Welcome to our blog, The Gatekeeper. Receive frequent insights from the CSA Community, keep up-to-date with profession-specific news, and learn from your peers.

The Chairman of the Joint Chiefs of Staff: General Mark A. Milley

In times of crises, the public often looks to Heads of State for leadership. There are, however, many key figures working beyond the media spotlight who are vital to decision-making processes. While chiefs of staff do not often draw public attention they are crucial in situations of crisis management, strategy development and execution. This piece draws attention to one such chief of staff, the current Chairman of the Joint Chiefs of Staff, General Mark A. Milley.

About General Mark A. Milley

General Mark A. Milley is the 20th Chairman of the Joint Chiefs of Staff. Before assuming his current position in October of 2019, General Milley had an already impressive resume, holding various chief of staff and command roles across eight divisions and Special Forces, including serving as Chief of Staff of the United States Army.

In addition to his outstanding professional qualifications, General Milley’s educational background is a testament to his expertise. The Chairman received his undergraduate degree from Princeton University and holds Masters degrees from Columbia University and the U.S. Naval War College.

Chairman of the Joint Chiefs of Staff

In his current capacity as Chairman of the Joint Chiefs of Staff, General Mark A. Milley is the highest-ranking military officer in the United States armed forces and serves as the foremost advisor to the current US President, the National Security Council, the Homeland Security Council and the Secretary of Defense on matters involving the military.

As Chairman, General Mark A. Milley is a powerful gatekeeper and change maker. While Chairmen of the Joint Chiefs of Staff are excluded from the chain of command, they play an integral role in strategic processes. During the current conflict unfolding on the borders of Ukraine and Russia, General Mark A. Milley is critical to the United States’ handling of the ongoing crisis.

Appreciating the Chief of Staff Role

All chiefs of staff play a critical role in their organisations as principal advisors to their executives, gatekeepers of information, key strategists and implementers. While you may not be contending with the possibility of inter-state conflict in your role, you manage crises and put out tiny fires constantly. Whilst chiefs of staff operate in the background, they remain powerful influencers, shaping organisations behind the scenes. 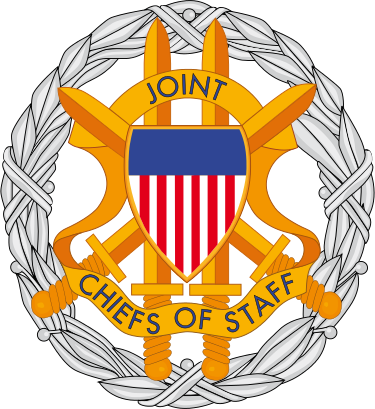 Who Are the Joint Chiefs of Staff?

The JCS Committee is a top-level board of military chiefs of staff who coordinate their strategic objectives with immediate tactical decisions. 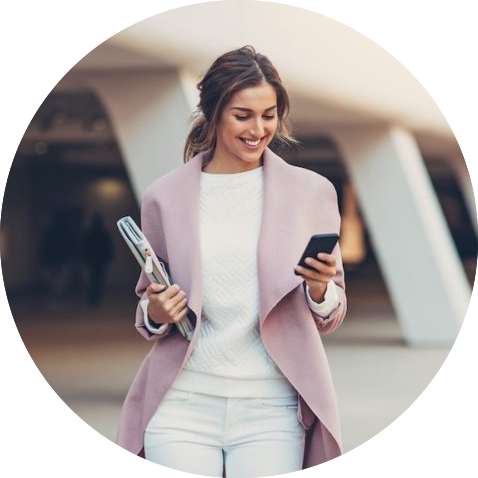 What Does a Chief of Staff Do?

Chiefs of staff are crucial to organizational success, reflecting the multifaceted and versatile role that they play. 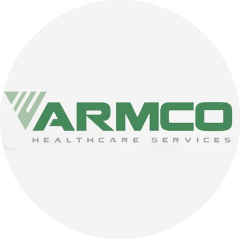 The Accidental Chief of Staff

Following an unexpected job loss, Aaron Guerrero found himself job hunting in the middle of a pandemic. After a long search, Aaron was hired as a first-time chief of staff.

Fill out the form below or contact [email protected] for more information.